The NHL's Most Interesting Name: Wrapping Up the 1940s

Share All sharing options for: The NHL's Most Interesting Name: Wrapping Up the 1940s 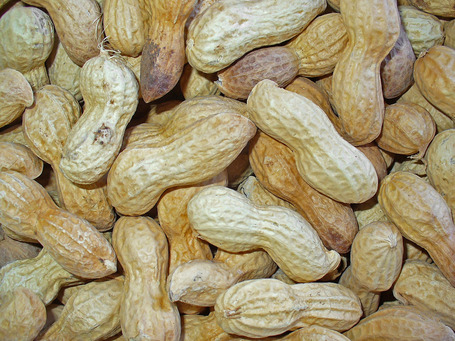 You know you want some. (H.Zell via upload.wikimedia.org)

Bringing together the two groups of most interesting names of the 1940s, it seems pretty clear that Peanuts O'Flaherty and Harry Dick are the heavyweight contenders in this bracket. It would be very difficult to take that fight card seriously.

Finishing up the 1940s, we wave goodbye to a simpler time, when Charles was "Chuck" and Vincent was "Vinny" and neither leather nor jean jackets were cool. Before we leave that fabled place altogether, we have one more group of names to vote on. Follow after the jump to vote and fill our next spot on the bracket for NHL's Most Interesting Name.

As per usual, the goal of the tournament: