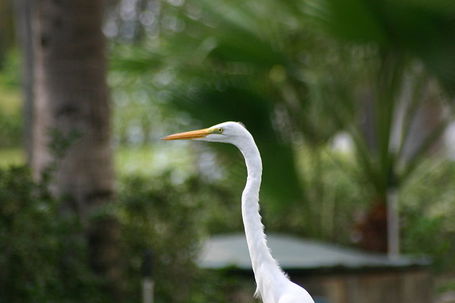 Note: Stick around to vote after the jump.

As we move into the third and final preliminary installment for the 1920s and 30s, no doubt you must be blown away by the amount of old-timey flavour we've had going on here and here (first one has an explanation of the series and structure). It looks like we'll be carrying over Obs Heximer, Baldy Cotton, and Hib Milks (if you haven't voted, go to the second hyperlink above and help out) from the second installment. Just a quick clarification note; I'm putting the names in eras in which they first appear. As mentioned before, use the comments to put in suggestions for names I missed - I'll put them together in an honourable mention round later. Be sure they're from the period I covered, though.

Have a look below to see our next set of nominees and vote on who will make the penultimate 1920s/30s round...

Next up: we'll bring the top 3 from each of the previous posts and put them to final vote for the era.