The NHL's Most Interesting Name: 1960s Part I

Share All sharing options for: The NHL's Most Interesting Name: 1960s Part I 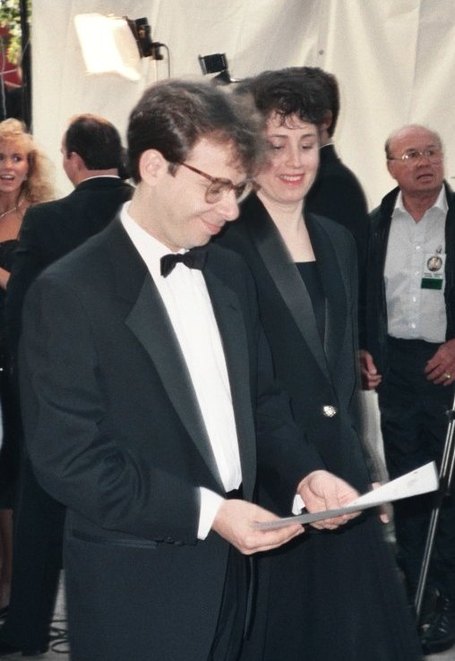 Photo by Alan Light via upload.wikimedia.org

The 1960s were not just about the Summer of Love, which was part of a social shift relatively late to the decade. For the NHL, the real flowering was the expansion from six to twelve teams, including a bevy of new U.S. markets and weird uniform colour combinations (like this image of 1960s Penguins heartthrob Val Fonteyne). With expansion came more names, and after the stagnation of the 1950s it was a welcome sight for fans of name-dom. Follow after the jump for our first installment (of two) for the 1960s, and give us your vote, because these guys want you to choo-choo-choose them.