The NHL's Most Interesting Name: 1950s

Share All sharing options for: The NHL's Most Interesting Name: 1950s 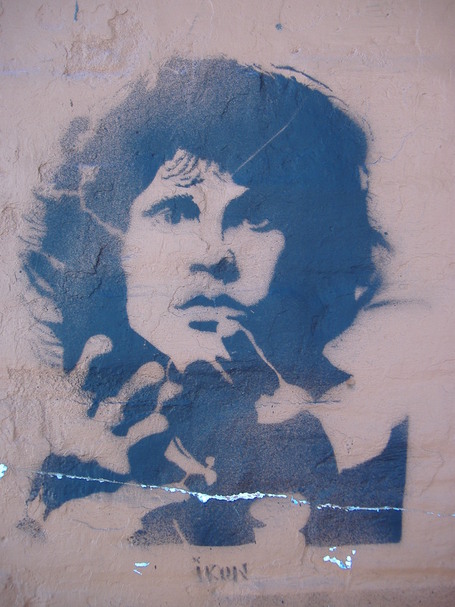 No "Part I," "Part 2" this time, the 1950s were simply not that interesting. In a period made more exciting by the emergence of rock and roll, it became less cool to be called "Obs," "Bep," and "Hib." We end up with a lot of common names instead, but that doesn't leave the tank dry. Stick around after the jump to have a look and vote.

As usual, another look at the purpose:

...hockey history is chock full of names that can pique a person's interest, whether it's because it's unintentionally funny to the English sensibility (Petr Pohl), almost regal (Normand Rochefort), or lends itself to entertaining wordplay (Darius Kasparaitis). The criteria for our "most interesting names" is a bit loose, in that the name can strike you as any one of the above descriptors, or all of them, but ultimately you are going to vote on the name that "strikes" you the strongest.