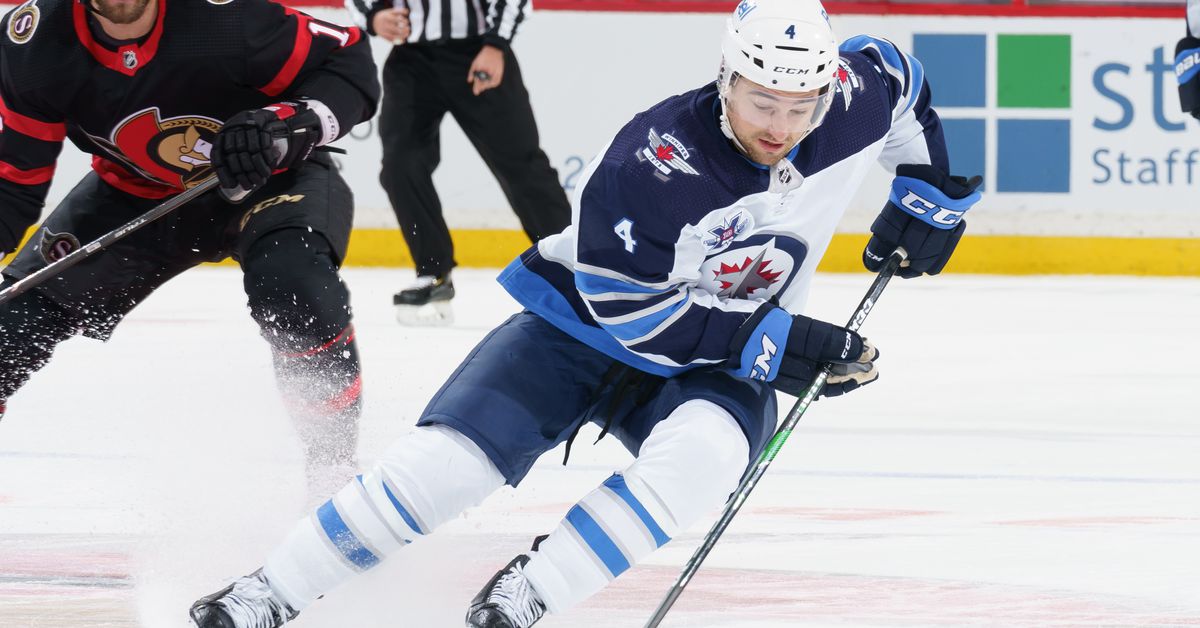 The Ottawa Senators come to Winnipeg with a 1-1 record after splitting a double header versus the Toronto Maple Leafs on Saturday. The Sens have 6 more pre-season games left, starting tonight when they face-off against the Winnipeg Jets.

Last year, the Jets went 2-4 in the pre-season and have started off 0-1 this year with a 4-0 loss to the Edmonton Oilers on Sunday. Karlos & I were impressed with Kyle Capobianco & Saku Maenalanen's play in the loss, but it seems a couple writers felt David Gustafsson also played well despite us feeling he only did okay.

Ottawa will not dress many top players in today's game, with only 4 listed as being on NHL teams last season. Here is the list of player's expected to be on the bench when the puck drops at 7 pm CST:

will be posted once information is released

While Winnipeg will bring a much more veteran line-up to tonight's game, including 7 forwards, 4 defensemen, and a goalie from last year's squad. Here is the full list:

It is interesting to note that four players will be dressed for both of the opening pre-season games: Forwards Cole Perfetti, Saku Maenalanen, Dominic Toninato, & Mikey Eyssimont.

At this point it is not known if Connor Hellebuyck will get the start, but you have to assume that if he is dressed, then he is playing at least part of the game. David Rittich ending up getting a full game, so won't be surprised to see the same for Helly. With only six pre-season games to work with this year, Rick Bowness will have to work hard to ensure his top 4 or 5 goalies get into the action.

25 yr old forward Alex Limoges and 23 yr old goalie Oskari Salminen are the only Jets playing that were added in the off-season. The 6'4" Finnish goalie played well during the Rookie Tourney, while the native of Virginia scored .645 pts per game last year in the AHL with the San Diego Gulls. It also is the first time this season that we'll get to see youngsters Ville Heinola & Dylan Samberg as they try to impress the new coaching staff enough to grab a roster spot on the Winnipeg Jets. Not sure which of the left-handed defensemen will play their off side this evening, but both Heinola and Brendan Dillon have some experience doing so.

With the perceived imbalance in roster talent, we should get to see how the new offensive systems work when the team is controlling play. But who really knows yet what this squad is capable of yet.

Not sure exactly how many people are still coming to the site or plan to watch tonight's game, but if there are some out there...Do you want to see any particular duo or trio on any of the forward lines? How would you arrange the defense tonight? How much action would you give to Helly in the pre-season out of the 6 games?

Feel free to drop back again tonight while you watch the game and share your insights. I think we had a maximum of 5 people at one time during the Oilers game, should we dare to dream and strive for 10?? Have a good day and enjoy tonight's clash.