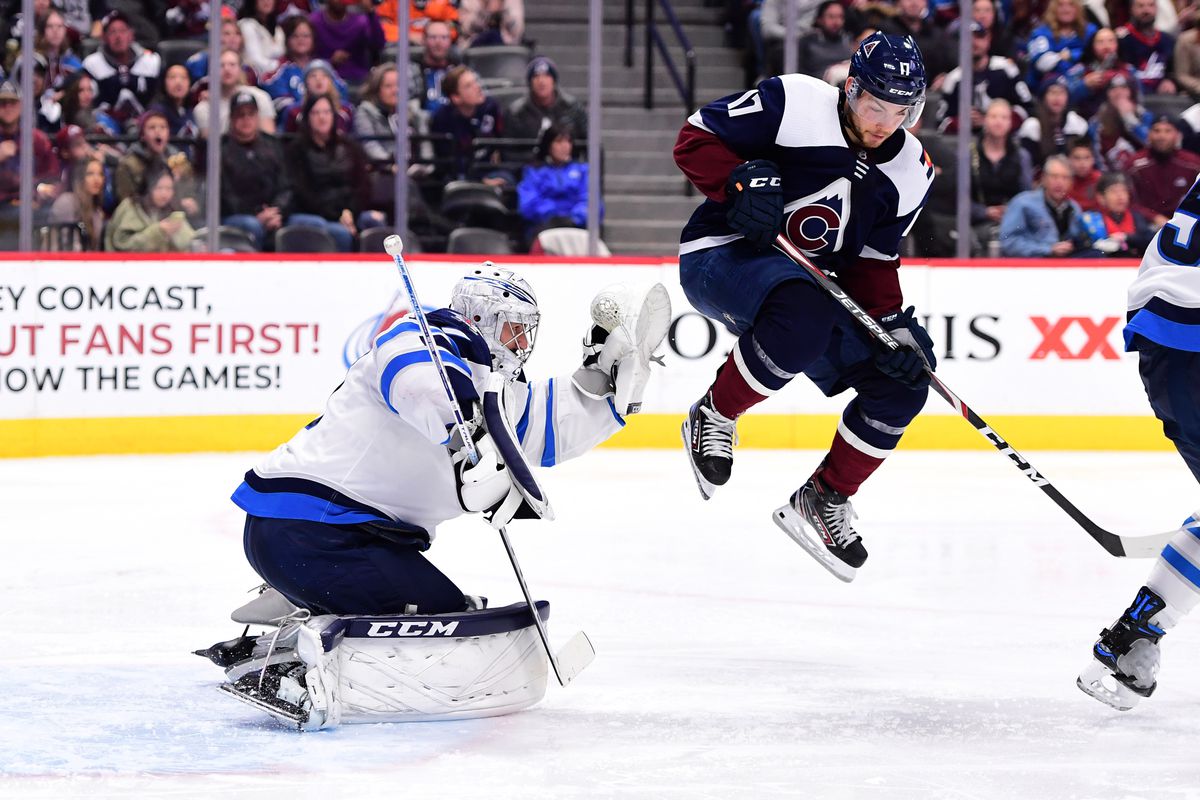 Winnipeg hockey fans had some options this year if they wanted to watch a good team play, with the Manitoba Moose (37-20-4-2) currently holding onto 5th in the AHL and the Winnipeg Ice (49-10-3-2) in the top spot in the WHL. However, most of our attention is on the city's NHL team and they clearly haven't lived up to expectations, with the Winnipeg Jets sitting in 19th place with a 33-28-10 record.

The Winnipeg Ice's great season has put both Matthew Savoie (C) and Connor Geekie (C) on the radar as possible top 10 selections in the upcoming NHL entry draft.

The Manitoba Moose have gained the top echelons of the AHL by playing a complete, defensively responsible team game this year. They have been helped by a solid defensive core and good goaltending, but it was the old cliches of "never stop playing your game" & "next man up" that really helped them outperform expectations. I know some of us talk about the importance of rolling 4 lines, well with all the NHL call-ups, Covid protocols, and injuries, Manitoba has probably rolled 6 or 7 lines this year. With no player near the top 100 in AHL scoring, the Moose relied on pretty much everyone (20 players with .46 pts/game or better).

Okay, enough of that & let's move onto tonight's game....

With the Avalanche chasing the #1 spot in the NHL and the Jets having a 0.2% chance (according to MoneyPuck) of making the playoffs, this game doesn't appear to promise an exciting game, but you never know...

Not really expecting much tonight from Winnipeg and have a fallback option, the Manitoba Moose game, if things go awry quickly. Looking forward to seeing Samberg play & hope he shows he belongs in the lineup next season to whoever is in charge, as he probably is the Jets' defense prospect I would least like to see traded.

Manitoba is set to play the Milwaukee Admirals tonight and they will put newly re-assigned Ville Heinola on the 1st defensive pairing with Johnny Kovacevic. Mikhail Berdin won his first 2 games since coming back from injury, but will be backing up Evan Cormier tonight (likely saving Berdin for tomorrow's game versus the Chicago Wolves).