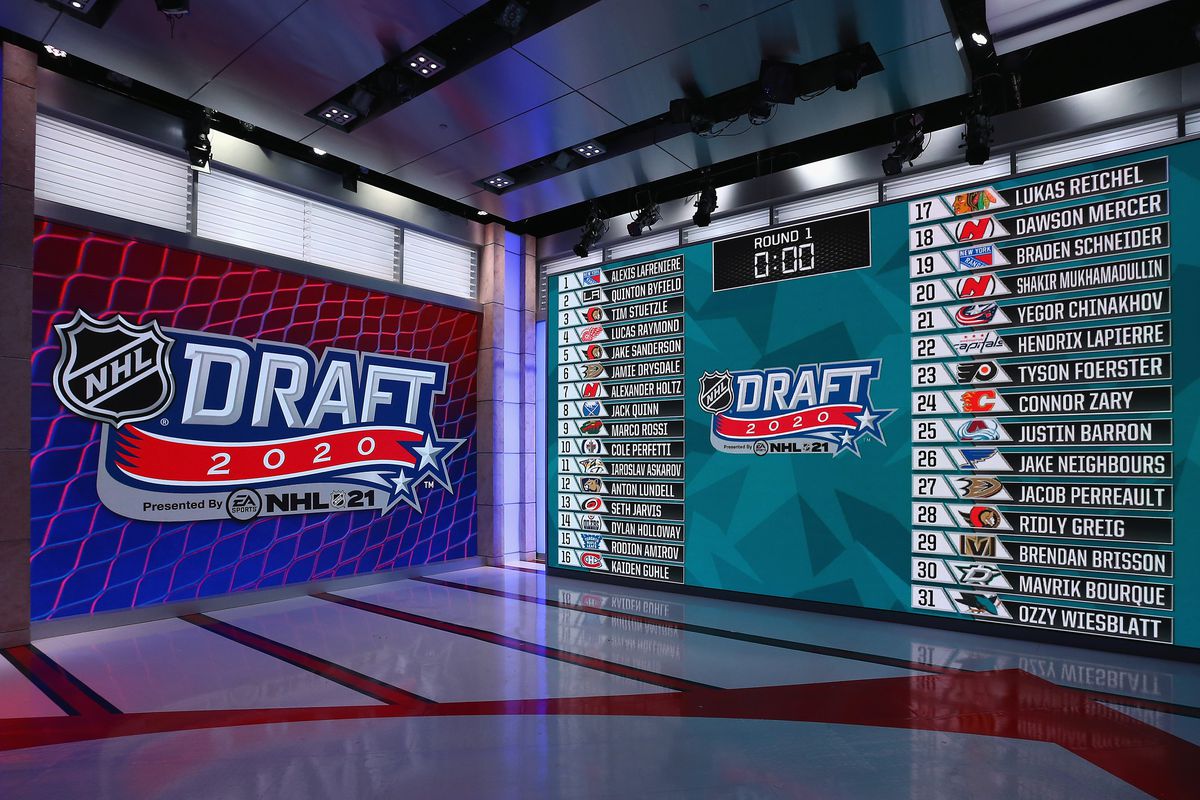 I've always contended that the Winnipeg Jets have done a solid job at the draft table since relocating in 2011. But is that really true? I admit that I haven't actually taken a hard look at the Jets draft history and compared it to other NHL teams, so could I be wrong? I guess the only way to know for sure is to do a full analysis, so with that decided I hit the internet to start gathering the data.

The first obstacle I came upon was the question "what is a successful draft pick?". If a player plays less than a full NHL season, is that a good pick? Or do they have to play multiple NHL seasons to be considered a victory? When you consider that it is said that over 50% of players drafted by NHL teams don't even play in 1 game, maybe it's OK if they only get in a handful of games?

In the end, I opted to divide the drafted players into 5 categories: 0 NHL games, 1 to 60 NHL games, 61 to 120 NHL games, 121 to 200 NHL games, and over 200 NHL games played. With that set, I recalled hockey people always saying that you had to wait at least 5 years before judging a draft class, so I decided to focus on Winnipeg's first 5 drafts (2011-15). Even with 7 years gone by, the 2015 draft has Jet players like Jansen Harkins, Mason Appleton, & Sami Niku that are still likely to change categories with future NHL games. In the 2013 draft, Winnipeg drafted Nic Petan and Tucker Poolman and it's likely that at least 1 of them jumps from the 121-200 game category to the over 200 one. So, what I'm trying to saying is that even going that far back, the situation is still fluid when it comes to where certain drafted players will fall.

Another flaw of this review is that I didn't make separate rules for goaltenders, when it is obvious to expect them to get into less games than skaters. That impacts the valuation of goalies, especially when it comes to keepers who have mainly been stuck in backup roles like the Blue Jackets Joonas Korpisalo, or to a much lesser extent Eric Comrie.

With all the data gathered, I ran into a very large roadblock when I attempted to display it in an article. I don't have Excel on my computer, nor any knowledge of how to create charts/graphs on the computer and my attempts to just format the information on here using extra spacing was hardly readable.

So, with my intended article now in a pile of ashes on the floor, I figured I would just share a few of the things I learned about the 2011-15 NHL Drafts:

Over that 5 year span:

Here is a breakdown for each round (2011-15 Drafts) as to the odds of drafting a player who will play over 200 NHL games (in brackets are the Jets success rate):

Stats about the Jets Selections:

Well, if you can come to any conclusions from this cursory review, it would be that the Winnipeg Jets were an above average team when it comes to drafting during their first 5 years. However, how they've done since the 6th year is very much in the air, with only 1 player (Patrik Laine - 365 games) managing to play over 100 games so far. Judging those draft classes will very much depend on how things work out for players like Vesalainen, Berdin, Samberg, Gustafsson, Smith, Gawanke, Holm, Kovacevic, Chisholm, Lundmark, etc.
Hope you found some of this interesting. Feel free to comment and let me know what level you think a drafted player has to reach to be considered a successful pick. If you would like to see a comparison between the Jets and another specific team(s), feel free to comment and I may do an article on your suggestion. Also, if you have any knowledge on how to make graphs and/or charts and you want to collaborate on an article, let me know. Cheers.