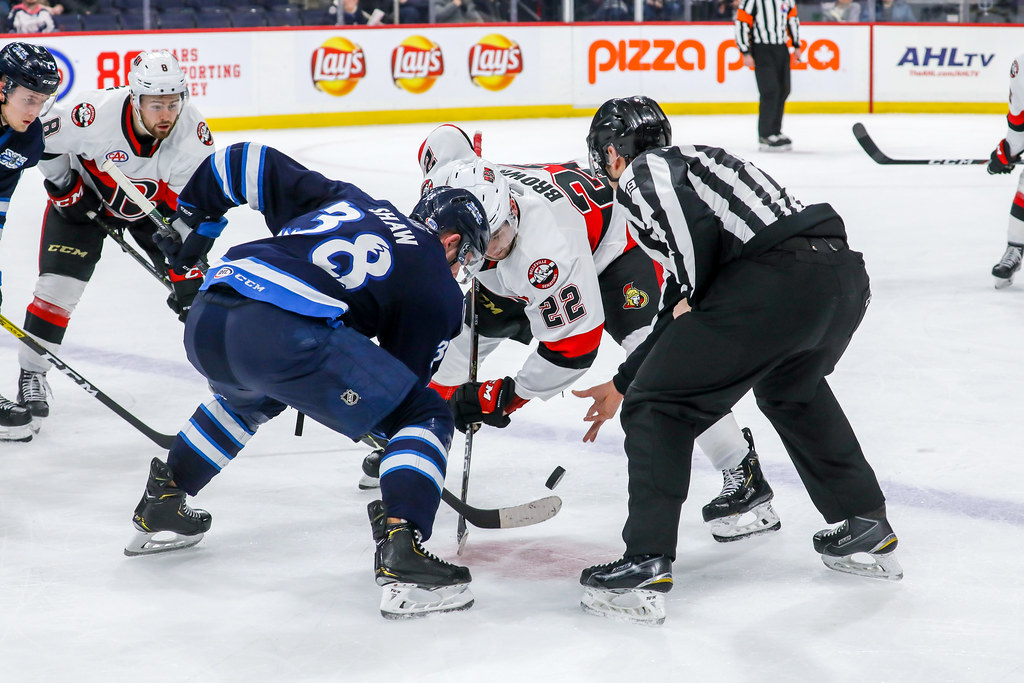 The Manitoba Moose made the announcement that for the first time since Peter Stoykewych left the team in 2020, they would have a player with a "C" on his jersey when they faced off against the Belleville Senators on Saturday evening. Instead of the usual rotation of 3 assistant captains they had been using, Manitoba has indicated that going forward veteran defenseman Jimmy Oligny will now be the team captain, with forwards David Gustafsson and Cole Maier designated as assistant captains.

The 5 days off since the Moose's last game paid dividends, as speedy forward Mikey Eyssimont is set to return to the line-up from his most recent injury. His addition should help Manitoba get more scoring from the bottom 6, which should make the team very dangerous offensively since the 1st (41 pts) and the 2nd (24 pts) lines are currently playing well. Mikhail Berdin will get the start in this one, looking for his 8th win of his season.

Both Manitoba and Belleville have been hot of late, winning 4 of the last 5 games and 7 of the last 10.

The Senators have the following noteable players on their roster: