A Look at the Jets Pre-Season after 3 Games 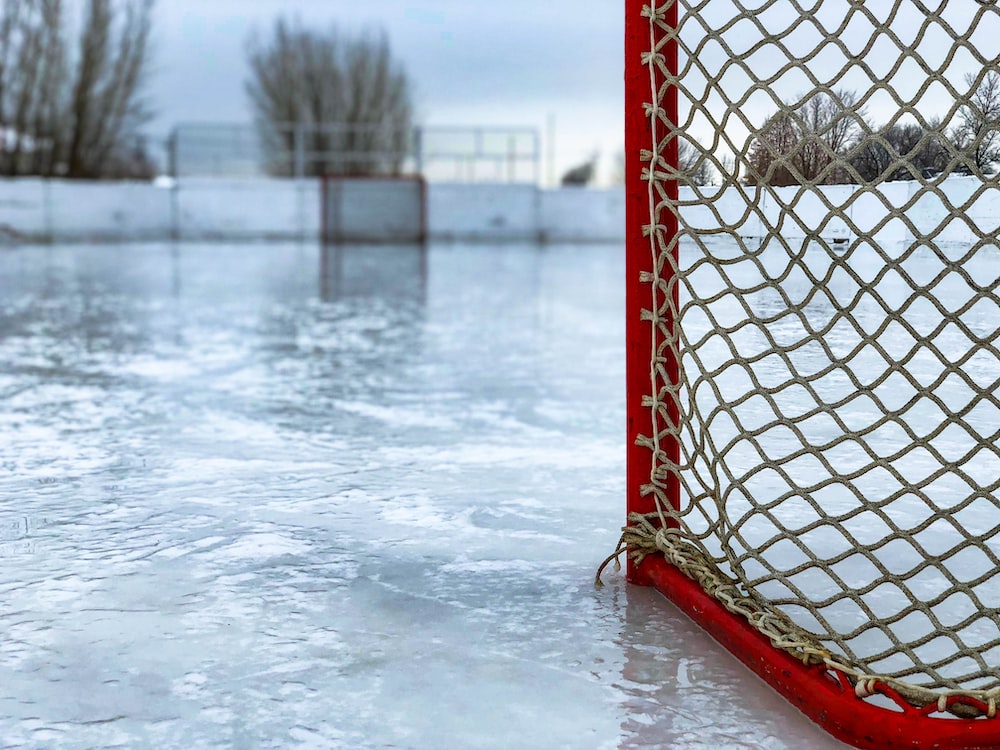 This evening, the Winnipeg Jets will play their 4th of 6 pre-season games when they face-off against the Vancouver Canucks. Following tonight's game, they will only have 2 games left against the Calgary Flames to finish off the pre-season.

Since we still have a few hours before game time, let's take a quick glance at Winnipeg's first 3 pre-season games.

The Jets opened up the year at home facing off against the Ottawa Senators and ended up with a 3-2 OT loss. In his debut as the Jets' backup, Comrie saved 24 of 27 shots in the loss, posting a .899 save percentage. Several players had strong games in this one: PLD, Dillon, Harkins-Nash-Vesalainen line, Gustafsson, Toninato, Kovacevic. Perfetti made a nice move to score a goal in the post-game shoot-out. Heinola struggled a bit in the opening period, but seemed to settle down later in the game.

Winnipeg then hosted an Edmonton Oilers team that only had 6 likely NHLers on the roster in game 2. The Jets dominated the game and won 5-1, mainly due to strong performances by the bottom 6. Hellebuyck wasn't challenged often, but did make a few nice saves, ending with 17 saves on 18 shots. Very good games by Harkins-Perfetti-Svechnikov & Eyssimont-Gustafsson-Poganski lines. Harkins & Svechnikov each had 3 pts, while many players had good games - Morrissey-Schmidt, Stanley, Heinola, & Perfetti. Would have expected a bit more impact from 1st line (Connor-Scheifele-Wheeler) against low level talent, as they only combined for 2 pts on 6 shots.

Last night, the Jets went to Edmonton to face off against a much stronger squad this time, with both McDavid & Draisaitl dressed. Despite playing well for most of the game, Winnipeg ended up losing 4-3, despite a valliant comeback attempt in the 3rd. Comrie again faced 27 shots against, stopping 23 of them for a save percentage of .852. The Jets had both of the top 2 defensive pairings going in this game, but things were impacted by a Nogier injury that left them with only 5 d-men for the remainder of the game. Youngster Chisholm made beautiful pass between a d-man's legs to set up a Scheifele goal. Connor-Scheifele-Ehlers line created some chances, including a sweet pass from Connor to Ehlers that resulted in a well-rung post. Toninato had a strong game centering the 4th line, while the line of Harkins-Lowry-Svechnikov seemed to be a threat every time they stepped on the ice.

Looking more in-depth at Comrie's 2 pre-season games, I don't think he really let in a weak goal, but some of them were shots that NHL goalies have to save (not always, but 80% to 50% of the time).

If I recall the goals against correctly, the 1st was a high danger shot (after a nice move) that went over Comrie's shoulders when in the butterfly position. Due to his small size, Comrie has to make sure he doesn't ever go down early or the top of the net will be available for a snipe. The 3rd goal against was the OT goal similar to the 1st goal, a shot that went over Comrie's shoulder. (both of these goals were assisted by poor play by the defending Jet).

The 2nd goal, I think, was a shot that just went over Comrie's pad when in the butterfly position. From the slot? Possibly the most saveable goal against versus Ottawa.

Last night, the 1st 2 goals were deflections where a goalie's only hope is to be hit by them and being small, Comrie has less chance of that happening than Hellebuyck. The 3rd goal was a blast from a high slot/low blueline position, just over pad while in butterfly. A great shot, but one you want to get a piece of more times than not. The final goal was a high danger chance caused by a Pionk turnover in the neutral zone, who then added to the mistake by watching Draisaitl instead of covering the streaking Oiler.

Comrie did make quite a few nice saves in both games and his positioning looked good most of the time.

My impressions of the Jets' pre-season this season are as follows:

How have you felt the pre-season has gone so far for the Jets? Which players have stood out to you? What areas (offense/defense/goaltending) are you confident in? What areas concern you?