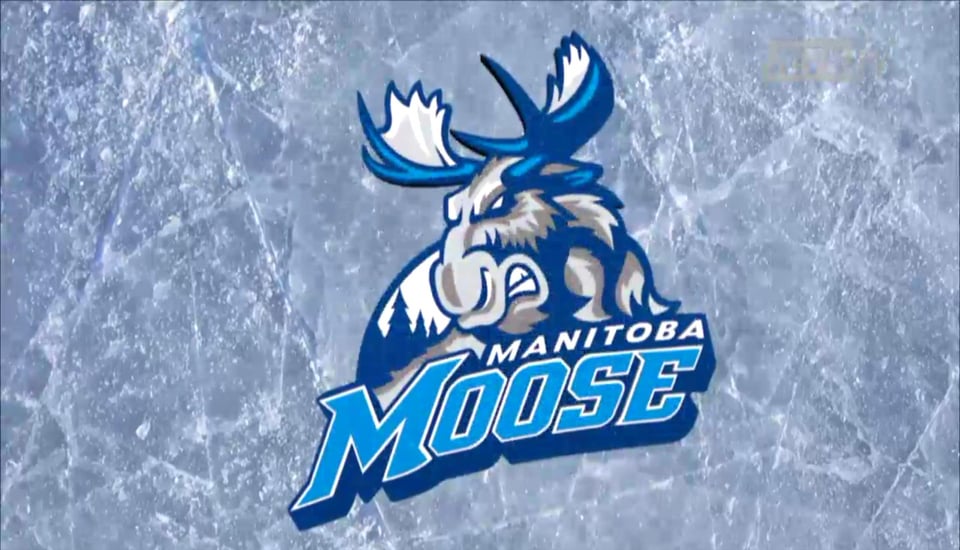 Training camp for the Manitoba Moose has been underway for a while, but to date it has just included practices, scrimmages, and a game against the University of Manitoba Bisons. That is over, as the Moose will start off the AHL season with a game against the Toronto Marlies on Saturday afternoon.

Therefore, I thought it would be a good time to do a preview on the upcoming season.

Here are the players who will be attending Moose training camp (wtih the exceptions of Perfetti, who currently remains with the Jets & Samberg, who is still recovering from an injury):

* - denotes a player either signed by the Manitoba Moose or on a PTO (i.e. no affiliation with the Winnipeg Jets)

On paper, Manitoba looks to have the potential to field a strong team this season, with a good mixture of young prospects and veteran players. Admittedly not knowing a ton of what other AHL teams will look like, I think the Moose will be a playoff team and even could make a run for the Calder Cup.

I'm guessing that eventually Perfetti gets sent down to the AHL and that the Jets recall Toninato. If that does occur, I expect that both Gustafsson & Perfetti will produce at or close to a point per game this year, which will help them solidify their position as everyday NHLers with the Jets next season. Heinola also has the potential to have an all-star season, quarterbacking what could be a very good powerplay unit and playing 1st pairing minutes.

Defensemen like Samberg, Kovacevic, Chisholm, & Gawanke will look to continue to hone their skills in the AHL, with the hope that they can get a good look at next year's Jets training camp.

Jeff Malott earned a 1 year contract with the Jets after playing well last season with Manitoba and will add to the offensive potential of the Moose's top 6. Other mainstays from last year include Egle, Jones, Reichel, & Suess, while newcomers like Poganski, Eyssimont, & Luke Johnson will help fill out the forward units.

Making their debuts in North America this season, a couple of Swedes (Arvid Holm & Simon Lundmark) will be looking to make a good first impression on the Moose's coaching staff. Lundmark joins a defense crowded with good Winnipeg Jets' prospects, while Holm looks to have the back up spot locked up (with only 2 goalies at camp).

To help to familiarize ourselves with the Manitoba Moose players who are under contract with the Winnipeg Jets, I thought I would do short bios on each of them, starting with the goalies.

After getting into one pre-season game with the Jets, Berdin will once again be the starter for Manitoba and will look to rebound from a bad season. With solid play, there is a chance to supplant Comrie as the Jets' backup, so there definitely is motivation.

As a result, the Winnipeg Jets drafted him in the 2017 NHL Draft with their 6th round selection (167th). Holm continued the following season in the J20 Nationell league, playing 39 games, with a 3.44 GAA & .888 save percentage.

In 2018-19, the Swedish goalie moved up to the men's team of Karlskrona HK in the HockeyAllsvenskan where he enjoyed a bounce-back season, posting a 2.58 GAA & .907 save percentage in 32 games.

Facing his 1st season of professional hockey in North America, the big-bodied goalie should be looking to have a strong year to try to move up the Jets' depth chart, which is questionable beyond Hellebuyck.