Winnipeg Jets Season In Review: It Could Have Been Worse

When you miss the playoffs, miss out on a top pick and have questions at every position on the team; it can be a little tough to be optimistic. But trust me, it could have been a lot worse.

Share All sharing options for: Winnipeg Jets Season In Review: It Could Have Been Worse

We all have days where we wake up on the wrong side of the pillow, it happens. Some of us take it out on friends and coworkers, some of us internalize it, and some of us write something like this. However you chose to channel your inner Grinch, there are better ways to spend your energy.

In sports, like in life, it's important to take stock of all the things that you have going for you and take time to appreciate it. The Winnipeg Jets may have had a disappointing season, but I'm here to remind you that it could have been A LOT worse.

Thanks for the support. If you were wondering, the boards are not edible. I'll be back soon. #gojetsgo 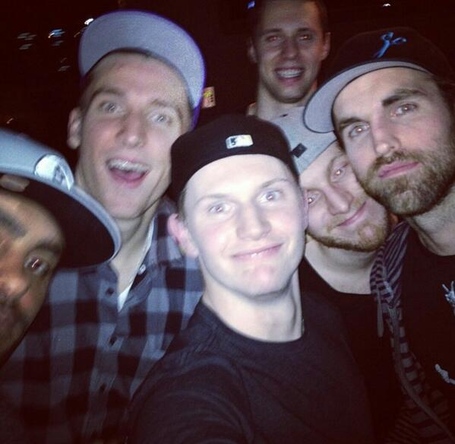 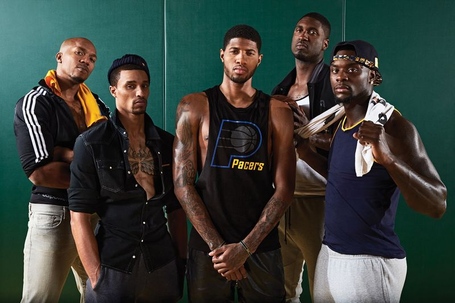 So next time you feel down about the Jets, just remember it could be a lot worse and we have plenty of things to be grateful for.