Winnipeg Jets at Pittsburgh Penguins: Penguins looking to march past Jets for the 13th consecutive time at home

Jets are flying in to Pittsburgh to take on a team that has had their number over the past few seasons on home ice.

Share All sharing options for: Winnipeg Jets at Pittsburgh Penguins: Penguins looking to march past Jets for the 13th consecutive time at home

The Winnipeg Jets look to end a long losing streak in Pittsburgh as they take on the 30-12-1 Penguins. The Jets have been better so far this season on the road than they have been in the past with a 9-12-1 record, however the combination of their average home record and tougher division has them sitting second last in their conference.

The Penguins are coming off a 5-2 home victory over the New York Rangers which saw their current home winning streak extended to 11 wins. The Penguins are of course lead by superstar Sydney Crosby who currently has a disgusting 62 points through 43 games this season. However their current home winning streak has been aided by great play out of netminder Marc-Andre Fleury. The flower has posted a 1.74 GAA and a 23-3 record at home this season. In order for the Jets to come away with the upset Sunday afternoon they will likely need to get above average goaltending and limit their mistakes and capitalize when the chances present themselves. The odds that they will be able to come away victorious in a track-meet against this team are slim to none.

The Penguins will get some help off of injury reserve as Evgeni Malkin and Chris Letang rejoin the lineup.

As for the Jets, they have not yet announced who will start in net but all the signs point to Al Montoya starting between the pipes. Eric O'Dell also will join the Jets lineup taking the place of Anthony Peluso. There have been many (including myself) that have been calling for O'Dell's inclusion in the lineup for quite some time now, so it would be great to see him have a positive impact on this afternoons match up.

One of the main areas of focus will likely need to be on playing a clean game. The Penguins convert on 25.9% of their power play chances while the Jets penalty kill has been struggling, killing off penalties only 83.2% of the time. The Jets power play has been just as bad as well all season long, and is currently marred in a 0-9 stretch over it's last five outings. The special teams will need to be a little more special if they are going to have any chance tonight. 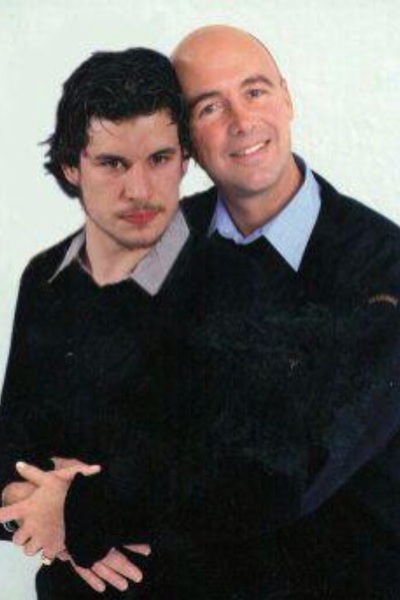