Alexander Burmistrov defects from the Winnipeg Jets, heads to the KHL

After two seasons of being misused by coach Claude Noel, restricted free agent Alex Burmistrov is heading to Ak Bars of the KHL after signing a two-year deal today. This is not good news for the local ice hockey franchise.

Share All sharing options for: Alexander Burmistrov defects from the Winnipeg Jets, heads to the KHL

Alexander Burmistrov has severed ties with Winnipeg Jets, deciding to return home for the next two years after signing with Ak-Bars Kazan of the Kontinental Hockey League earlier today. The debate of who is to blame for this debacle will be a topic for the many days, weeks, months or even years to follow, but regardless of who's "side" you're on, #TeamBurmi or #TeamChevy, this is an epic failure for this franchise.

Lamenting the departure of Alexander Burmistrov 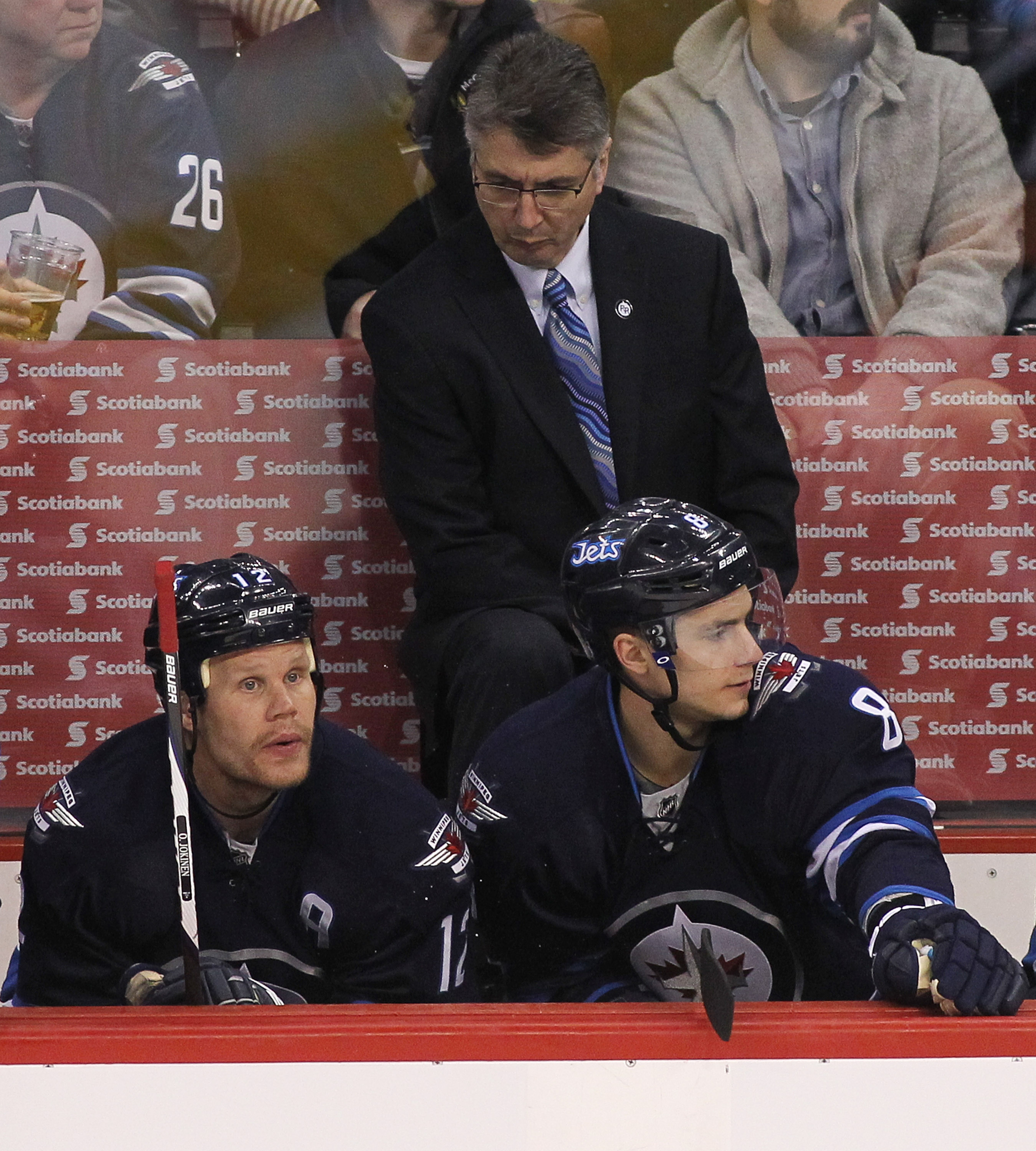 After a rumbustious two seasons with the Winnipeg Jets, Russian forward Alexander Burmistrov has chosen to leave the NHL, signing a two-year contract with Ak-Bars Kazan of the KHL.

You just can't have 21-year-old former-1st round picks walk out on your team and get nothing in return for him. And yes, I realize that the Jets will retain his rights, but who's to say he'll come back? Alexander Radulov had a similar rift with Nashville Predators head coach Barry Trotz and despite a brief return for the 2012 Stanley Cup Playoffs, he has played nearly the entirety of his career in the KHL.

Jets' General Manager Kevin Chevelydaoff took some time today to address Burmistrov's decision to sign overseas with a press release that was posted on the team's official website:

"Through our conversations and correspondence with Alex and his agent, it became apparent Alex had a desire to continue his development as a young player in the KHL. He remains a very talented player within the Jets organization and we will continue to monitor his progress and development going forward."

With this departure, the Jets forward ranks take a major hit, as at the very least Burmistrov was a solid bottom-6 NHL forward. It will be interesting to see what Chevy's next move will be to fill this void, but there is no question in my mind that a void is most certainly there. James Wright will have lots of work to do this coming season.

Want to assign blame? Feel free in the comments below.