It was a tale of two games on the scoreboard, one a solid shutout for Chris Mason & Co., the other a pretty humiliating defeat against a middle-tier opponent. Looking at the BWs, both games had a little different storyline than the final scores, something worth remembering as we go forward. 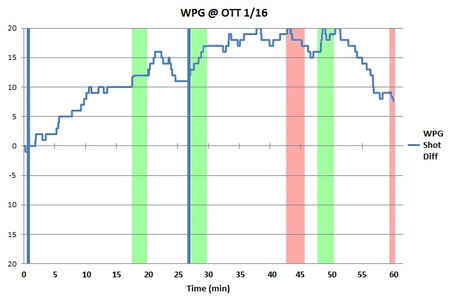 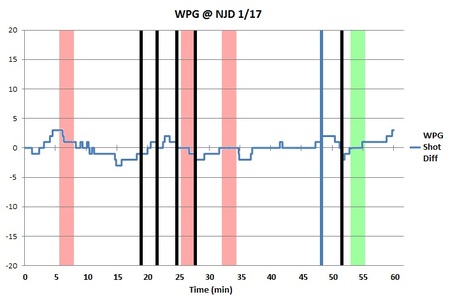