The NHL's Most Interesting Name: Wrapping Up the 1970s

Share All sharing options for: The NHL's Most Interesting Name: Wrapping Up the 1970s 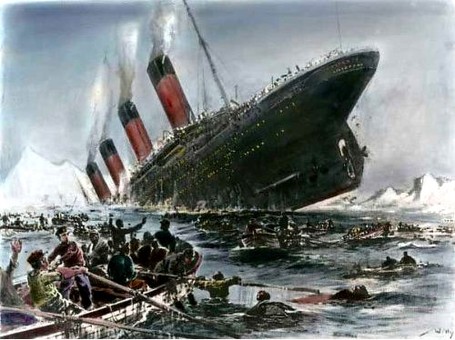 by Willy Stower (via upload.wikimedia.org)

Winding down the 1970s, our final brackets are starting to take shape. When all's said and done, we're going to have the finalists ranked by the percentage they earned in the final vote for their decade (there will be 8 finalists total). Right now, Peanuts O'Flaherty has a commanding position in the 1 spot, having earned 42% of the vote in his decade; no other finalist topped 31%. Orland Kurtenbach sits at the 2 seed (31%), Fred Sasakamoose at the 3 (30%), and Dit Clapper rounds out the decades covered so far at the 4 seed (28%). After finishing the 1970s, we are left with three remaining decades, the 1980s, 1990s, and 2000s. So, let's add another Elite 8 member, shall we?

Once again, the goal:

...after reiterating the goal of the tournament: "...hockey history is chock full of names that can pique a person's interest, whether it's because it's unintentionally funny to the English sensibility (Petr Pohl), almost regal (Normand Rochefort), or lends itself to entertaining wordplay (Darius Kasparaitis). The criteria for our 'most interesting names' is a bit loose, in that the name can strike you as any one of the above descriptors, or all of them, but ultimately you are going to vote on the name that 'strikes' you the strongest."