The NHL's Most Interesting Name: The 1980s Part II

Share All sharing options for: The NHL's Most Interesting Name: The 1980s Part II 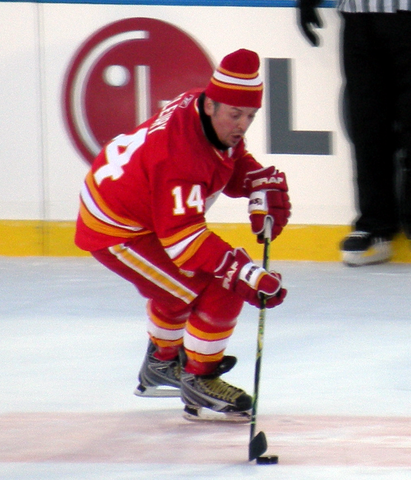 Moving on to our second grouping from the 1980s, it looks like whomever emerges from this group will be facing the formidable triumvirate of Rob Ramage, Cleon Daskalakis, and Dwayne Lowdermilk. As frightening as it sounds, I think we're going to see some strong candidates emerge from our second installment.

Be sure to follow after the jump to vote.