The NHL's Most Interesting Name: The 1970s Part I

Share All sharing options for: The NHL's Most Interesting Name: The 1970s Part I 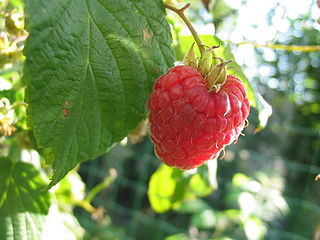 As we move into an expanded NHL, I get a lot more tasty name tidbits waiting for me. I get to be more selective; you get to see even better names...we all benefit. But perhaps you'd like a quick rundown of how far we've come. So before jumping into an era where your parents (or even, dare I say, grandparents) wore their hair way too long and for some reason your dad decided the moustache was okay to wear all the time, let's take a look at the winners from previous decades.

A refresher on the purpose of the vote:

Our first set of candidates for the 1970s:

Be sure to vote below!